Drugged Driving
Criminal
Defense
Choose An Area
In Indiana, driving under the influence of Schedule I or Schedule II drugs is a Class C Misdemeanor, but can increase to Class A misdemeanors or Level 6 felonies with certain enhancements. Since Federal law has taken a strict stance against drugs and driving, anyone arrested for this type of crime will be charged with “driving under the influence of drugs” (DUID), and face standard DUI penalties. For drugged driving charges, you need a tough and experienced criminal defense lawyer on your side. Call Attorney David E. Lewis at 317-636-7514 to begin building your defense against intoxicated driving charges in Indiana.

“DOCTORS’ ORDERS” IS NOT A VALID LEGAL DEFENSE AGAINST DRUGGED DRIVING CHARGES.
Our state of Indiana has a zero-tolerance, “Per Se”ban against driving under the influence of any Schedule I or II controlled substance.This means any amount (even just a trace) of illicit drugs in the blood stream while driving is a violation. This includes intoxication caused by improper use of legal prescription drugs. Accordingly, law enforcement can arrest anyone on DUID charges based only on a reasonable suspicion that they are operating a vehicle under the influence of a Schedule I or II controlled substance, or its metabolite*.

*Metabolite = Intermediates or Products of a Controlled Substance.
However, a possible defense against this charge challenges whether or not the arresting officer was qualified to measure a person’s drug impairment levels, and did so adequately. Qualified law enforcement officials are called DRE’s, or drug recognition experts, and have been specially trained to identify the signs of drug inebriation in drivers. In some cases, if a DRE was not brought in at the time of arrest, a person can use this as a possible defense. To learn more about the use of DRE’s in drugged driving investigations, call Attorney David E. Lewis at 317-636-7514 today.

If you are facing charges for driving high, you need an aggressive DUI lawyer to challenge every aspect of your drug case and fight to obtain a more successful outcome in court. Attorney David E. Lewis will investigate every detail of your drugged driving case, challenging every allegation and fighting tooth and nail until he wins back your freedoms. Call his office today at 317-636-7514 to schedule a free initial consultation to discuss your case and learn your rights. 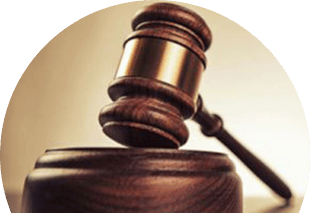 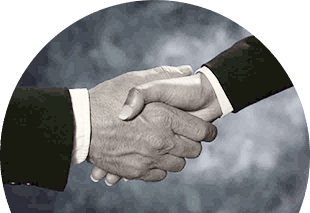 INDIANA DUI TESTING
Our Genuine Pledge to Our Clients: